About 20 Miles from Sedona, Arizona is the wonderful, small town of about 450 souls, Jerome, Arizona. It was a beautiful ride with many curves. 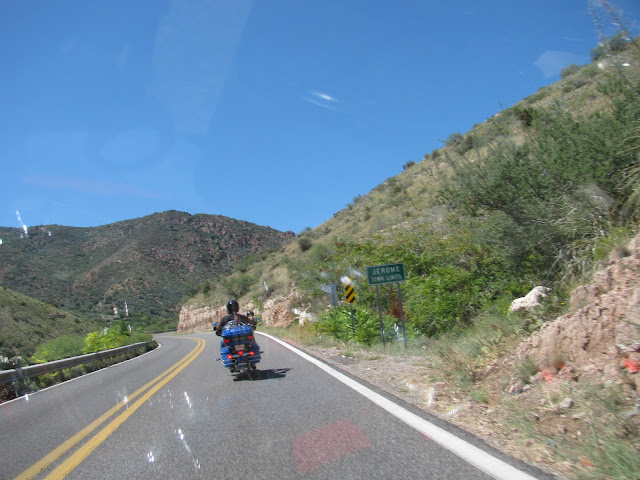 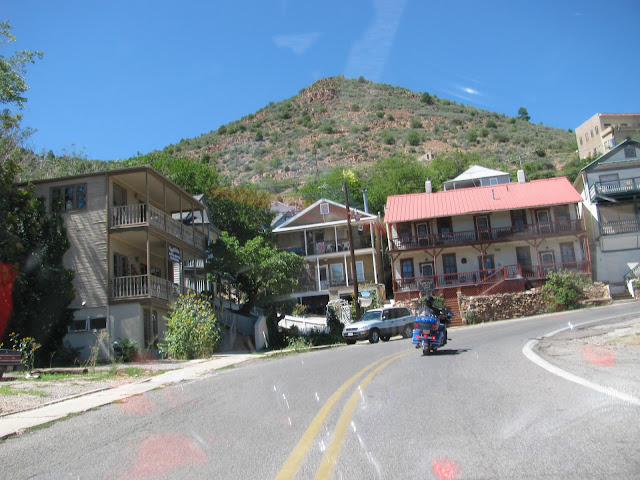 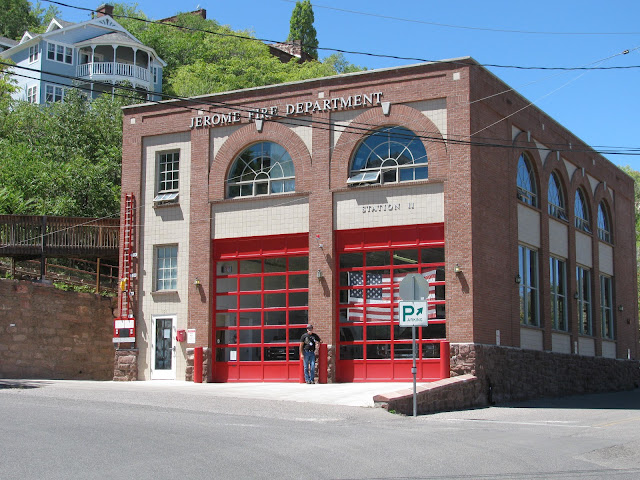 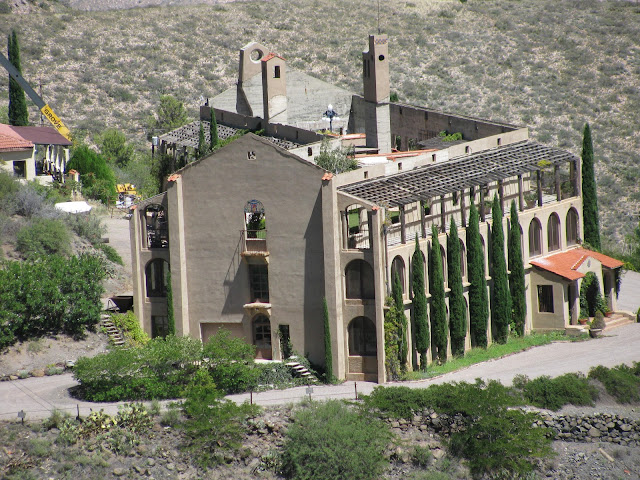 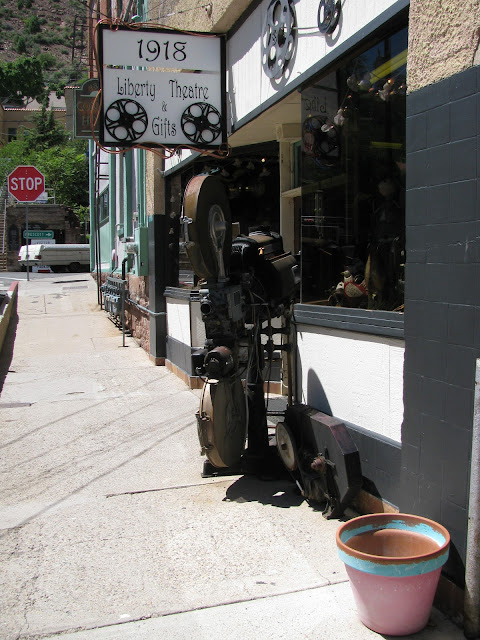 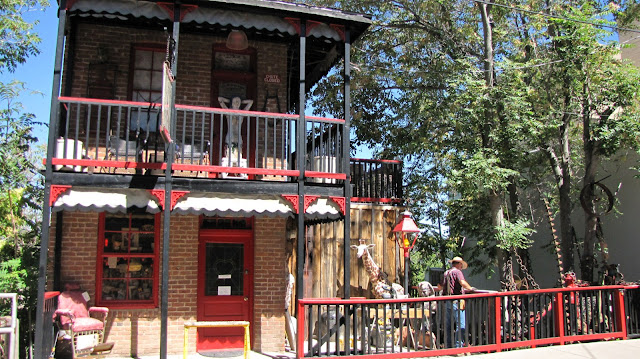 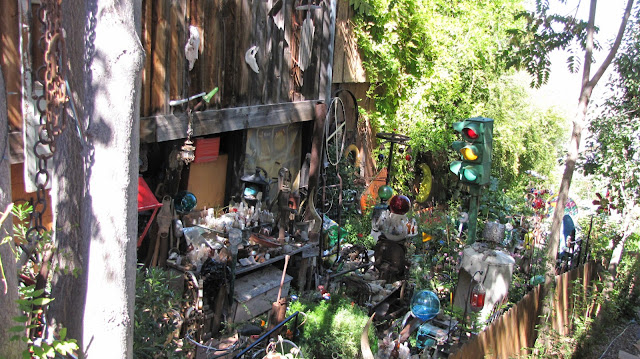 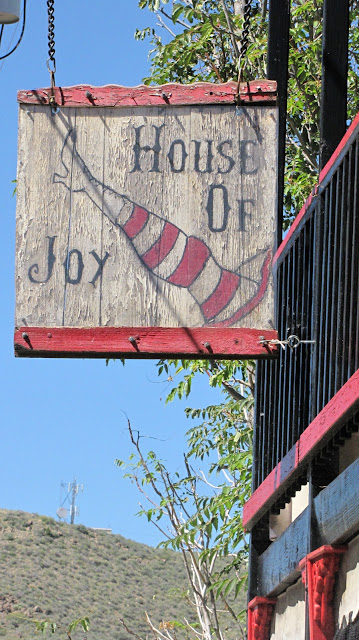 Jerome is sitting right above what used to be the largest copper mine in Arizona and it once produced 3 million pounds of copper. That's 3 million per month! It is now America's largest ghost town and was designated a National historic District by the federal government in 1967. It's home to artists, crafters, musicians, and landlords. 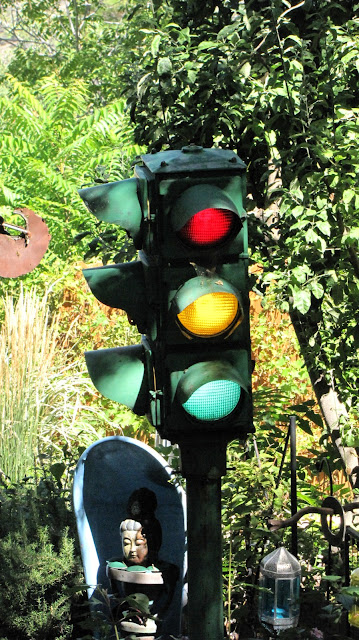 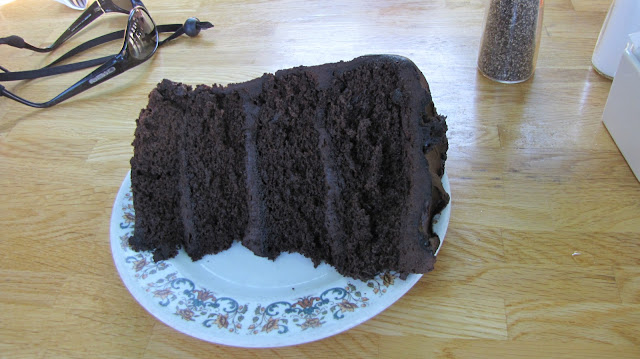 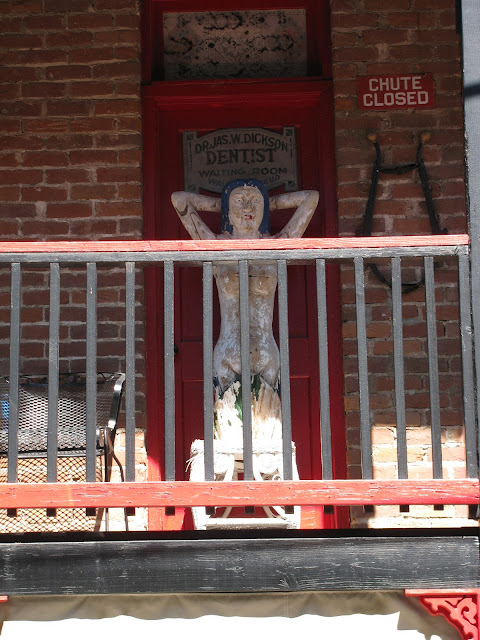 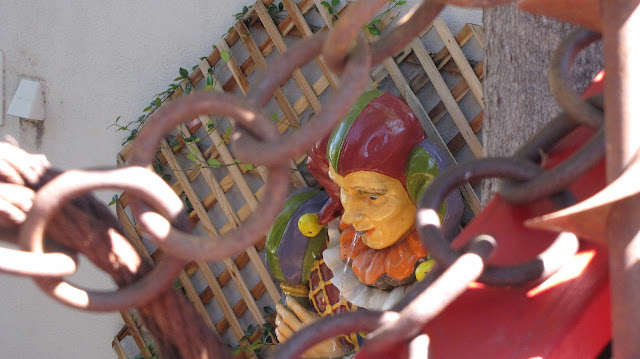 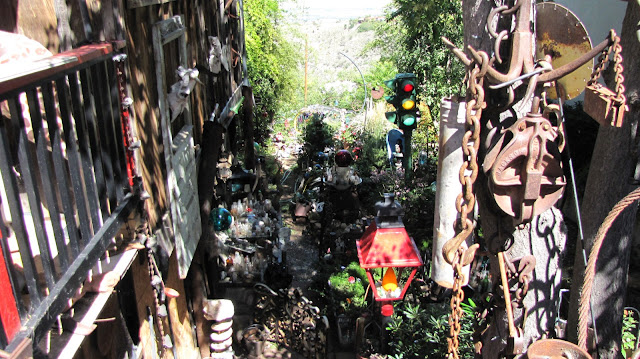 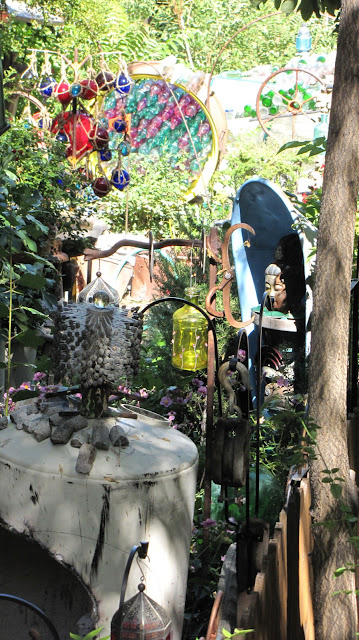 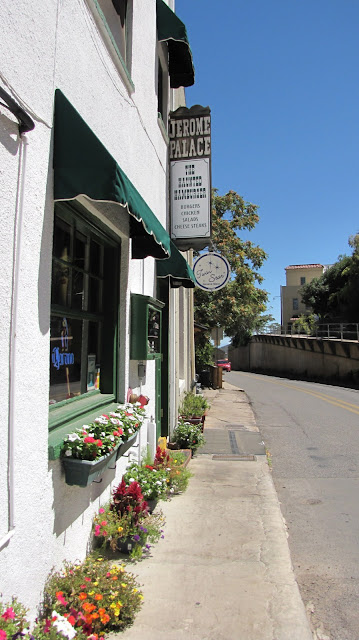 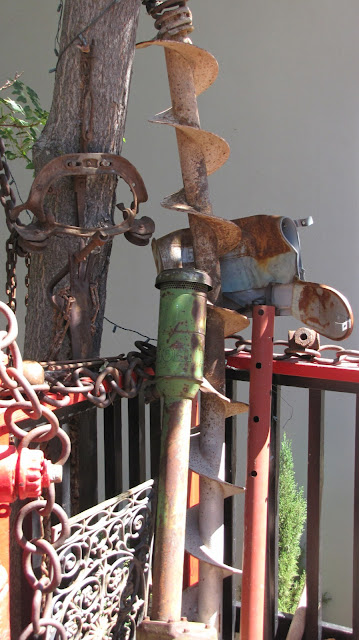 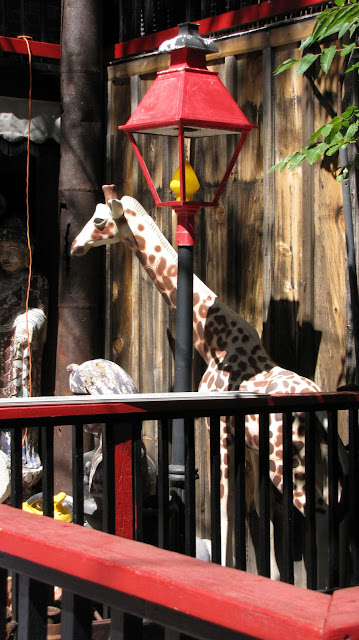 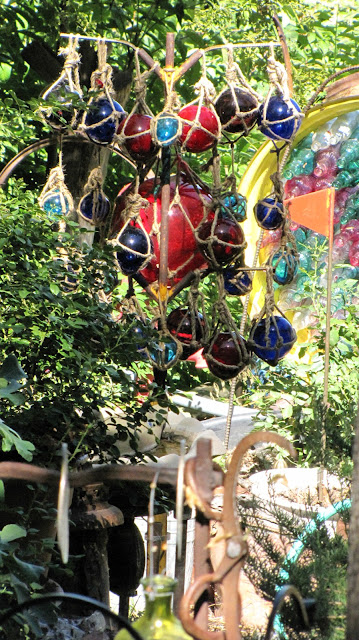 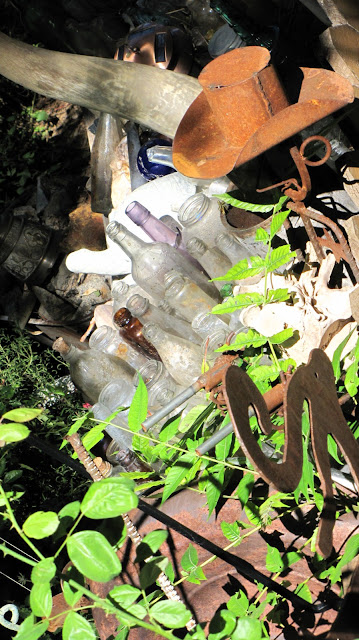 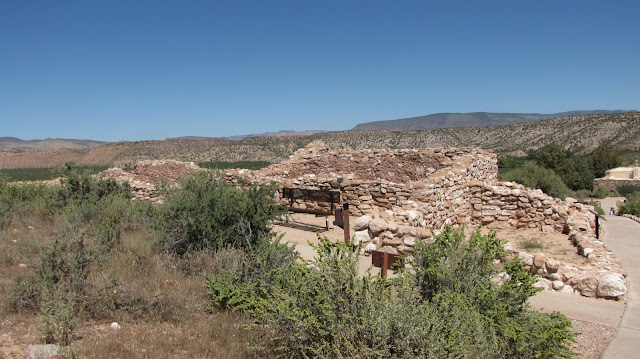 We visited the Tuzigoot National Monument that day as well. It's about 20 miles from Jerome. Another great ride. It was very hot there at the monument.  This is where I finally, after all of these years, got a full explanation as to how the Native American Indians got the small beads with which they made their jewelry and ceremonial clothes. There was an actual display explaining the process. I was always told they traded for them. That information was wrong. They may have traded for some of them, but they did make them. It never ceases to amaze me the talent the different tribes had and still have today. I have witnessed this myself by visiting the different artists in Santa Fe and the surrounding areas. Each symbol means something and each piece is made with a spiritual love. The display at Tuzigoot explained how the tribe took  the rock/stone and filed and rolled it with another rock to smooth it. While talking with artists today I've been told of how they take a rock and cut and form it to their desired shape for jewelry. I've bought pieces where I have been shown the larger rock that it came from. Totally amazing! 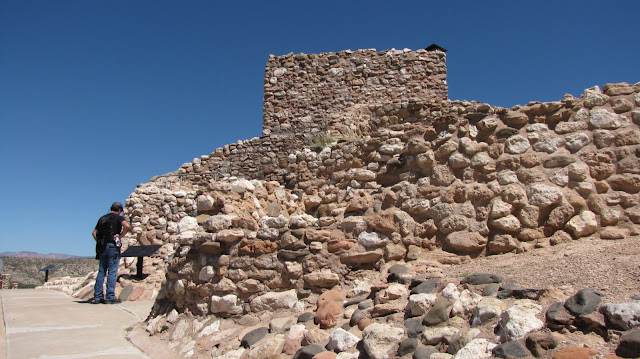 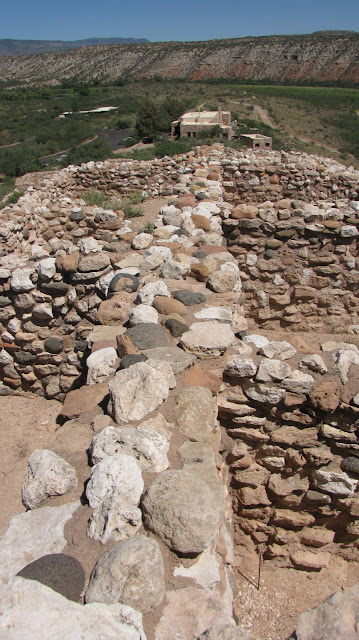 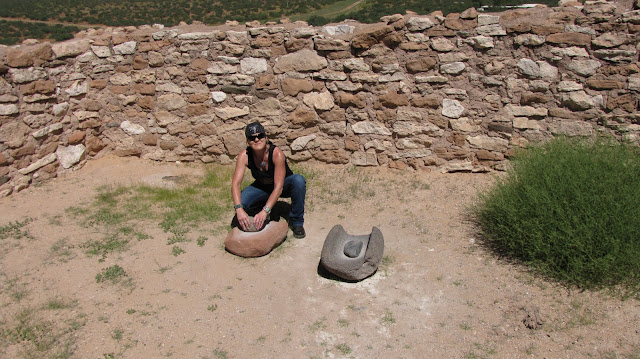