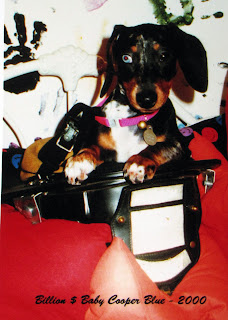 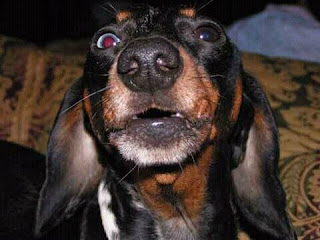 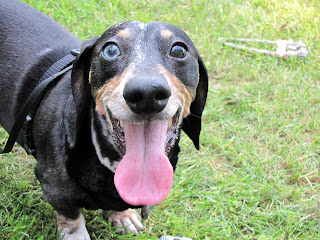 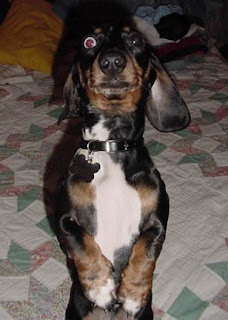 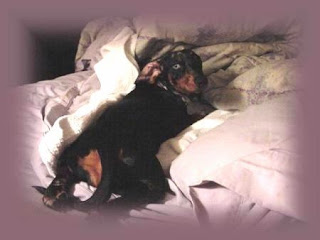 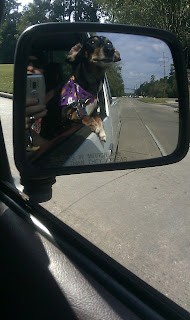 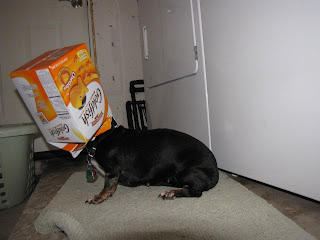 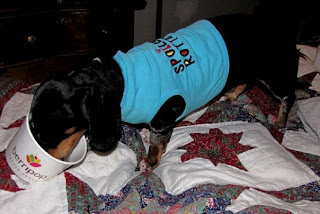 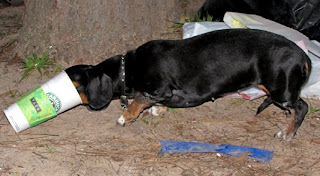 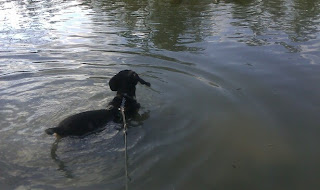 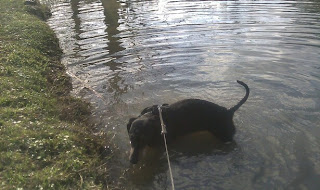 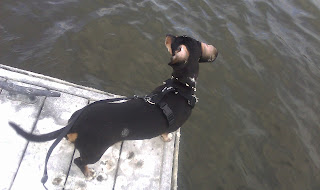 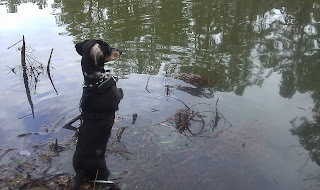 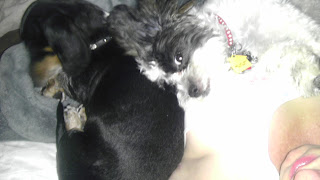 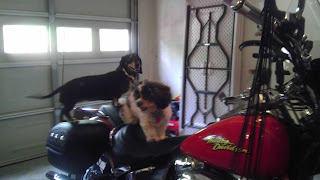 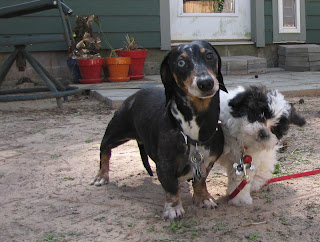 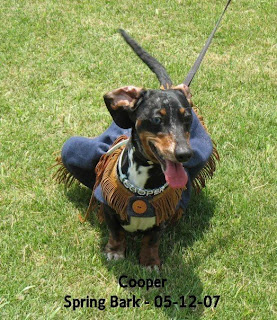 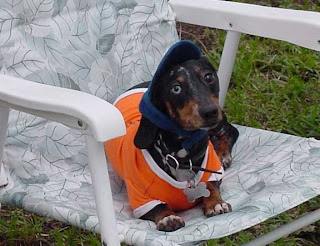 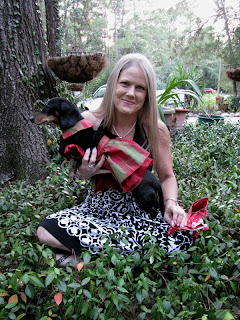 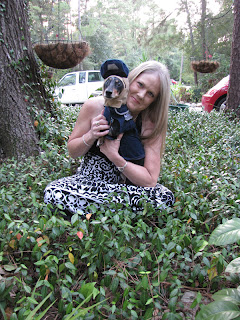 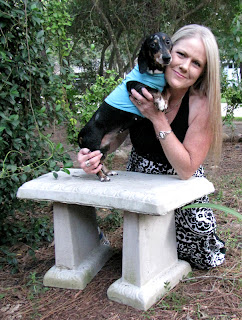 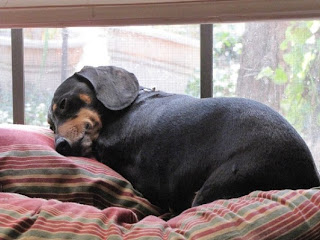 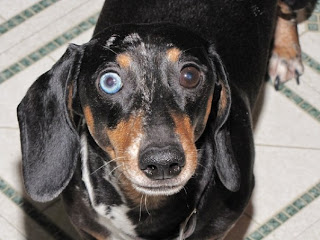 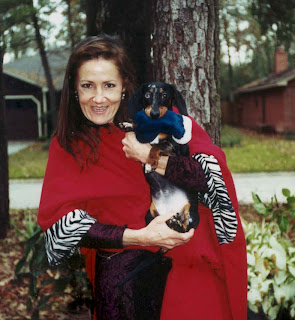 I have read this over and over today; crying each time I read about Cooper; remembering through the years we would be at your house and she would want to play and I would throw a toy of hers and she would go and fetch it and come back to me and we would do it again and again. It is so hard to loose those precious little four legged babies of ours; but at least she is not suffering any more which right now doesn't help you one bit; but as time goes on; you will adjust to it more and more. It brought back all the memories of me with Tiffany - the day I had to take her and put her down.
I just wish there was something I could say or do to make it better for you. I Love You So Very Much and Hope that this pain will ease up soon. This has to be one of the hardest things in the world to go through -- but she is now reunited with Sherrie and they are having a good time.
Suzy