**All the photos in this blog were taken by jerryandjuliekarenjackson on 08-08-08 in The Woodlands, Texas at Kid Rocks Rock-N-Roll Jesus Tour. For more photos you may look here: 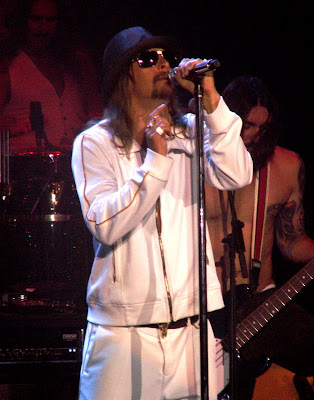 Tonight Big Daddy and I went to the movie. We saw Gran Torino. The movie was great. Clint Eastwood did a wonderful job with the character. It is one of several movies we have seen lately that has made me think afterward. I love movies like that. I like to think about the subject. If I leave a movie and I am still thinking about it a few days later, I judge that to have been a great script. I also like the movies that just make you laugh, but a movie with some good subject matter and meaning is good in this day when it seems like all they can come up with is remakes of the movies of old.
After the movie we went across the street where our bikes were parked and we went into a new grocery/restaurant/meat market/ice cream shop/coffee shop/gift shop (yeah, all of that in one store) that was across the street. I had been wanting to check it out because I never could figure out what it was. Well, now we know. It’s a big ass place with a lot of stuff in it! A free for all of food. Cooked or uncooked. And Chocolate! Yummy!
After our adventure in the store we went out to huddle up on our bikes. Across the street at the movie theatre there was the biggest ruckus you could imagine. There was a guy yelling and going on. We looked over and there was a group of people around him. I noticed that someone was holding a flag or something. We stood there for a minute getting our stuff together and kept listening. I told Big Daddy it sounded like those homeless guys downtown that stand on the steps of the big churches and preach, well, yell. As we continued to get our stuff together BD said he was preaching. I said oh, no, we have to go over there and see this. So off we went to look at what they were doing. We walked over and there was a group of about 20 people gathered around holding a huge sign on a tall pole with some scriptures on it. The ‘preacher’ was yelling to the top of his lungs about how we would regret the life we were living in this sinful place and would one day wish we had listened to his words and chosen the right path. They were handing out some papers to people. Well, no one would take them, but they were trying to hand them out anyway. There were a lot of cars parked there waiting in the circular drive to pick people up after the movie. I wonder what Mr. Preacher thinks I am doing that is so bad? What is my great sin? I also wonder what would happen if I wanted to stand outside the movie theatre and ‘preach’ the word of Alice Cooper? Or, perhaps yell out the lyrics to “Welcome To My Nightmare”? Would they call the sheriff’s department and have me removed? Is it okay to stand and yell your beliefs if you have a huge religion standing behind you? In that situation it’s okay to disturb the peace? Sorry, Mr. Preacher but not everyone wants to hear what you have to say, and there may be a better way to get the message across.
But, me being me, I had to stage my own little religious service.
As we crossed the street to go back to our bikes I hatched a plan. I decided to get my IPOD, plug it into Jerry’s bike, (mine doesn’t have outside speakers you see) and play a special song right in front of the preacher and his flock. Jerry wasn’t too keen on the idea at first, but of course he saw the genius of my plan straight away. (of course he did, lol) Off we went across the street. Parked those two Harleys right in front of the preacher and the flock we did. Turned the motors off and turned the volume up loud. And that is when those wonderful words came over the speakers.

Testify
It's a Rock revival
Don't need a suit
Ya don't need a bible
Get up and dance
I'm gonna set you free yeah
It's all sex, drugs, rock n roll
A soul sensation that you can't control
And you can see I practice what I preach
I'm your rock n roll Jesus


Oh, yeah, I did, I spread the word of Kid Rock right there in the parking lot in front of the preacher. We didn’t look at them. When the song was over one of them said “Do you want to talk about the real Jesus?” I still didn’t turn around but I said “I’ve found the real Jesus”.
Jerry said that one lady got out of her car and gave him the thumbs up sign. Apparently she was not amused at the preaching on the sidewalk either.
I’m all for free speech. However, I guess this goes back to the days when my kids were in school and kids weren’t allowed to pray in school but the school allowed the religious kids to go into school early and ‘meet at the poles’. ie: pray Okay, break the rules for the religious people, but not for everyone else. I have a problem with that. It seems that everywhere you look there are allowances made for religion. I don’t understand why someone thinks you have to go to a building to connect with a higher power. Can that not be achieved in your own home? Or hey, what an idea – in nature? Some of the most spiritual experiences I have ever had have happened in nature not in some closed up, closed in building with people dressed in stuffy clothing trying to act like something they are not. I grew up in church from the age of 6 weeks old. I went to a Christian school. I think I have seen both sides of the issue. I choose my side.
Yes, the devil perched on my shoulder tonight. I can’t say there wasn’t in the teeny way back of my brain that old taped brainwashed message saying ‘girl, you’re going to hell for that’. But all I have to say is all my friends are gonna be there and we’re gonna have one hell of a time! AND I had a good time getting there. But the fact of the matter is I know that is not true because there is no hell. There is only new life. And thank Kid Rock and Alice Cooper for that! 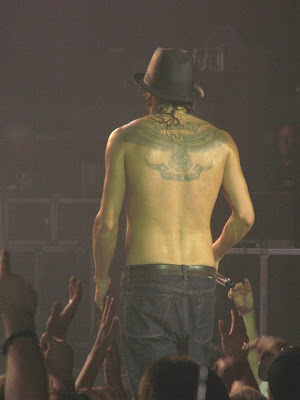 Turn me up in the headphones

Testify
It's a Rock revival
Don't need a suit
Ya don't need a bible
Get up and dance
I'm gonna set you free yeah
Testify
It's all sex, drugs, rock n roll
A soul sensation that you can't control
And you can see I practice what I preach
I'm your rock n roll Jesus
Yes I am

Been alotta bling bling but it ain't real
And alotta new kings but I won't kneel
Sittin' high on a mountain top, holdin' shop singin' the raw dog blues
Like in old Mississippi's dirty cotton fields
Or in Detroit City's unforgotten wheels
It's the same song spinning but the same song's always been true 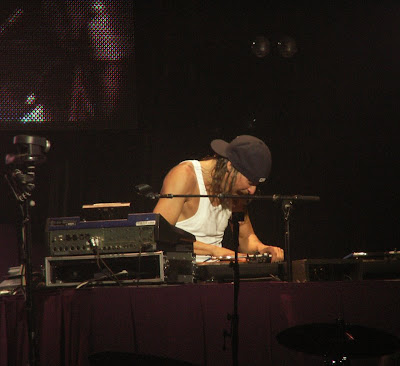 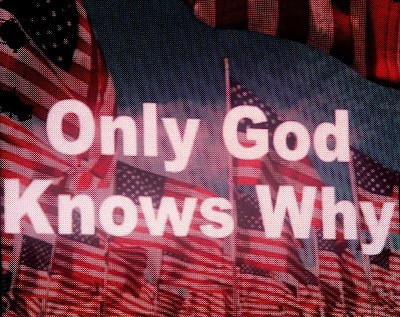 And just for good measure I will add the lyrics to the best song Kid Rock has ever written. It’s a great one:

Habitual offenders, scumbag lawyers with agendas
I'll tell you sometimes people I don't know what's worse
Natural disasters or these wolves in sheep clothes pastors
Now damn it I'm scared to send my children to church
And how can we seek salvation when our nations race relations
Got me feeling guilty of being white
But faith in human nature, our creator and our savior, I'm no saint
But I believe in what is right

Stop pointing fingers and take some blame,
Pull your future away from the flame
Open up your mind and start to live
Stop short changing your neighbors
Living off hand outs and favors, and maybe
Give a little bit more than you got to give

Simplify, testify, identify, rectify
And if I get high stop being so uptight
It's only human nature and I am not a stranger
So baby won't you stay with me tonight


It's a matter of salvation from them patience up above,
So don't give up so damn easy on the one you love, one you love
Somewhere you got a brother, sister, friend, grandmother, niece or nephew
Just dying to be with you
You know there's someone out there who unconditionally, religiously, loves you
So just hold on 'cause you know it's true
And if you can take the pain
And you can withstand anything, and one day
Stand hand in hand with the truth 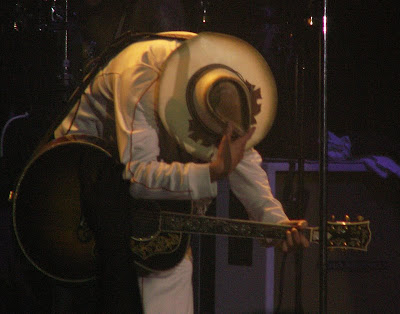